How To Become a Memory Master with Mnemonics

Mnemonic devices are powerful tools for improving your memory because they capitalise on the brain’s enhanced ability to encode, store and retrieve certain types of information. Mnemonic devices help you remember names, dates and related facts and in this post I show you how to use them.
Nasos Papadopoulos 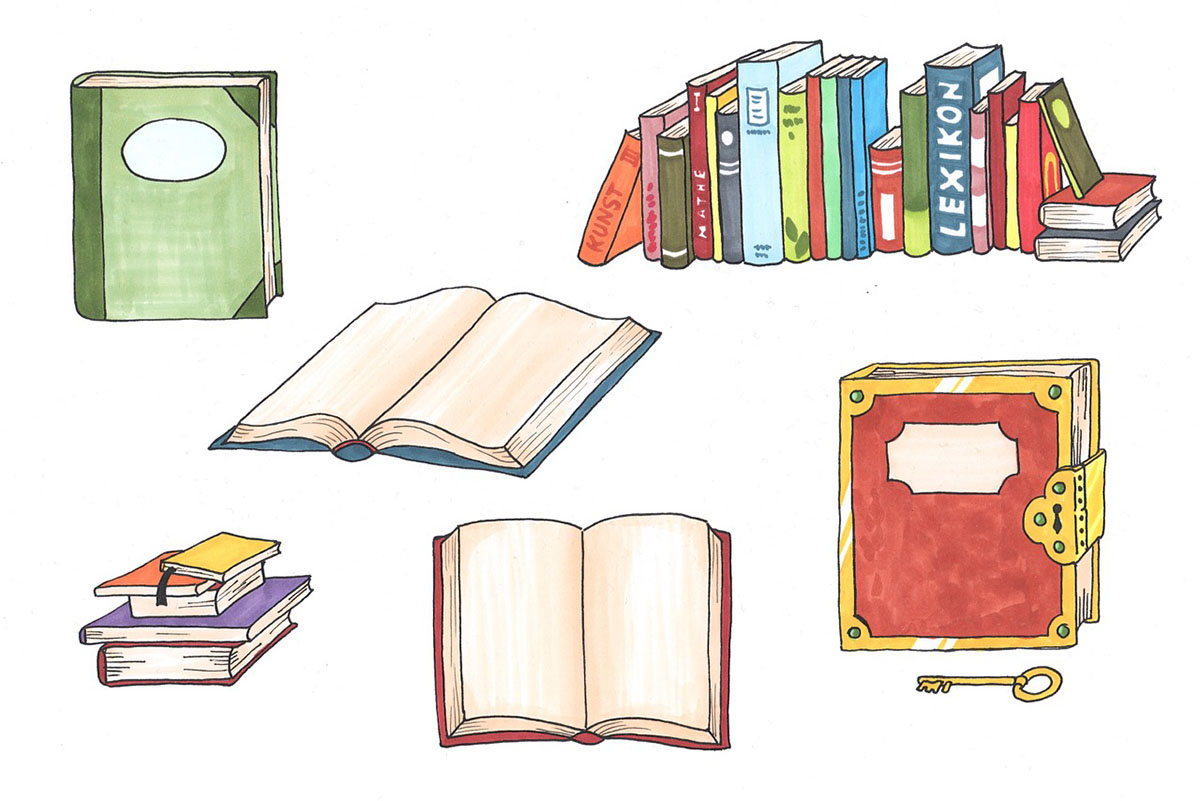 “Our memory is a more perfect world than the universe: it gives back life to those who no longer exist.” - Guy de Maupassant

In 500 BC, the Greek poet Simonides attended a celebration organised by the Thessalian nobleman Scopas. As the banquet was in full flow, Simonides received a message that two young men were waiting outside for him.

This turned out to be a stroke of good luck for Simonides because just after he left, the hall collapsed, killing almost everyone inside.

In the aftermath of the disaster it was impossible for relatives who had just arrived on the scene to identify many of the bodies.

But as Simonides walked through the rubble, he found that he remembered where each of the guests had been sitting, and was able to help the families identify the bodies of their loved ones, so they could give them a proper burial.

This experience sparked Simonides imagination and he set about creating a mnemonic technique we now know as the method of loci.

This involved visualising a space in great detail and associating various features of that space with mental images of physical objects, abstract ideas or people he wanted to remember. To recall these he would just imagine walking through the space, encountering the objects, images or people as he went along.

This system of memorising became very popular with Classical orators like Cicero, who had to remember very long sequences of text and was also used by Mark Twain to teach his children the names and dates of all the English monarchs. I’ve even used it myself in a number of speeches I’ve given - and it really works.

Visualise to Upgrade your Systems

The method of loci is one of many mnemonic techniques, designed to enhance memory and learning. In order to use these techniques effectively, it helps to have a basic understanding of how our own memories work so that we can choose the right tools for the job at hand, whether we’re memorising Spanish vocabulary or human anatomy.

Any effective memory system, whether it’s the hard disk on your computer, a simple filing cabinet or your own human memory needs to do three things. It has to be able to encode or take in new information, to store or retain information and to retrieve or access any stored information.

For us humans, these processes all work better with images rather than words or numbers – they’re encoded faster, stored more efficiently and recalled more easily. Consider the difference between seeing a floor plan of a building and reading a written description of it – which do you think you’d remember better if tested in a week?

Our minds are built to store this type of visual spatial information for survival purposes – our ancestors didn’t need to remember words, names or numbers but they did need to remember how to get home after a weeklong deer hunt.

This locked in the development of a superior ability to remember where things are and how they look and we can take advantage of this by associating vivid mental images with verbal or abstract material to makes it easier to learn and recall.

The pegword system uses phonetic mnemonics or pegwords, which interact with the mental images that we want to remember, as a substitute for the different parts of a building in the method of loci. So for example 1 is bun, 2 is shoe, 3 is tree and so on.

This method is particularly useful when you need to remember things in specific sequence like a shopping list or series of road names forming a particular route.

Imagine the first two items on your shopping list are a birthday card and orange juice. First you could imagine a bun sitting on top of a birthday card, followed by a carton of orange juice being poured into a shoe. Generally speaking the more bizarre the image, the better this tends to work.

First, there are reduction based mnemonics that reduce the amount of information – for example the nonsense word SOHCAHTOA is often used to remember the rules of trigonometry.

Next, there are elaboration based mnemonics, which enhance the same information – Richard Of York Gave Battle In Vain helps us remember the colours of the spectrum by matching the first letter of each word (Red, Orange, Yellow, Green, Blue, Indigo, Violet)

Musical mnemonics can also be highly effective. A song that you know well can provide a mnemonic structure, linking the lyrics in each musical phrase to an image that will cue retrieval of the desired memory. One well-known example of this is the periodic table song, which is definitely worth a listen if you’ve never heard it before.

The versatility of these devices is almost endless but what they all hold in common is structure of some kind – a number scheme, travel route, floor plan, song, poem or acronym – that is deeply familiar and whose elements can be easily linked to the target information to be remembered.

Can you Become a Memory Master?

Mnemonic techniques are used extensively in the world of competitive memory sports to memorise astonishing amounts of information in rapid sequence. If you’re unaware of these types of contests, top memory champions can memorise a deck of cards in thirty seconds or less and upwards of 25 decks in an hour.

Joshua Foer, a journalist who stumbled across the scene, was able to train himself up to become the US memory champion, and recounts his experience in Moonwalking with Einstein.

Foer’s anecdotal evidence suggests that these memory champions are far from superhuman and that these abilities aren’t beyond any of us.

Cognitive scientists Maguire, Wilding and Valentine wanted to prove this in a systematic research study, so in 2002, they tested the brains of ten memory champions against those of ten normal people, who had no unusual memory capabilities.

Participants in the study were given a cognitive test and shown three sets of images; faces, snowflakes and three-digit numbers, which they were tested on later. Although the memory champions scored about the same as the controls on general cognitive ability they scored much higher on working memory and long-term verbal memory.

To quote the researchers directly “Superior memory was not driven by exceptional intellectual ability or structural brain differences. Instead, superior memorisers used a visual spatial learning strategy (such as the method of loci), engaging brain regions such as the hippocampus, which are critical for memory.”

To put it simply, if you start using the right techniques you can improve your memory right now.

Mnemonic devices are powerful tools for enhancing your memory and learning because they capitalise on our brain’s enhanced ability to encode, store and retrieve certain types of information over others.

Mnemonic devices help you remember names, dates and related facts but what they don’t give you is mastery of the concepts, relationships and underlying principles. The value of mnemonic devices to raise intellectual abilities comes after mastery of new material, but they are highly effective components in any learner’s toolkit.

Next time you’re preparing for a speech, imagine a place or journey that you’re familiar with – like your bedroom or commute to work. Imagine yourself walking through the space and link familiar objects with images and people – make the images as bizarre and unusual as possible.

Link the various cues in your memory palace directly to the information you want to retain for your speech. Then repeat the journey in your mind several times to reinforce the pathway you’ve just created.

The Linkword system developed by Gruneberg converts foreign words in the target language to similar sounding English words that can be easily imagined. A mental image is then formed to link the image with the actual meaning of the foreign word.

So for example the French for rabbit is lapin – so to remember this you might imagine a rabbit sitting in someone’s lap.

Next time you leave the house, try creating your own mnemonics for remembering things like your keys and phone.

Imagine a giant key blocking the doorway as you open the door – which prompts you to back inside and grab your keys, at which point you hear a large crack from standing on your phone – which prompts you to check your pocket or bag to make sure it’s there. Get creative and have fun – the more you use mnemonics the better you get.