It is absolutely impossible to imagine human society, intelligence and language without our ability to ask questions. In this series I explore the importance of questions and the frameworks for asking good ones. This first part covers a critical moment in my life when I asked myself a big question - why am I playing this game?
Nasos Papadopoulos 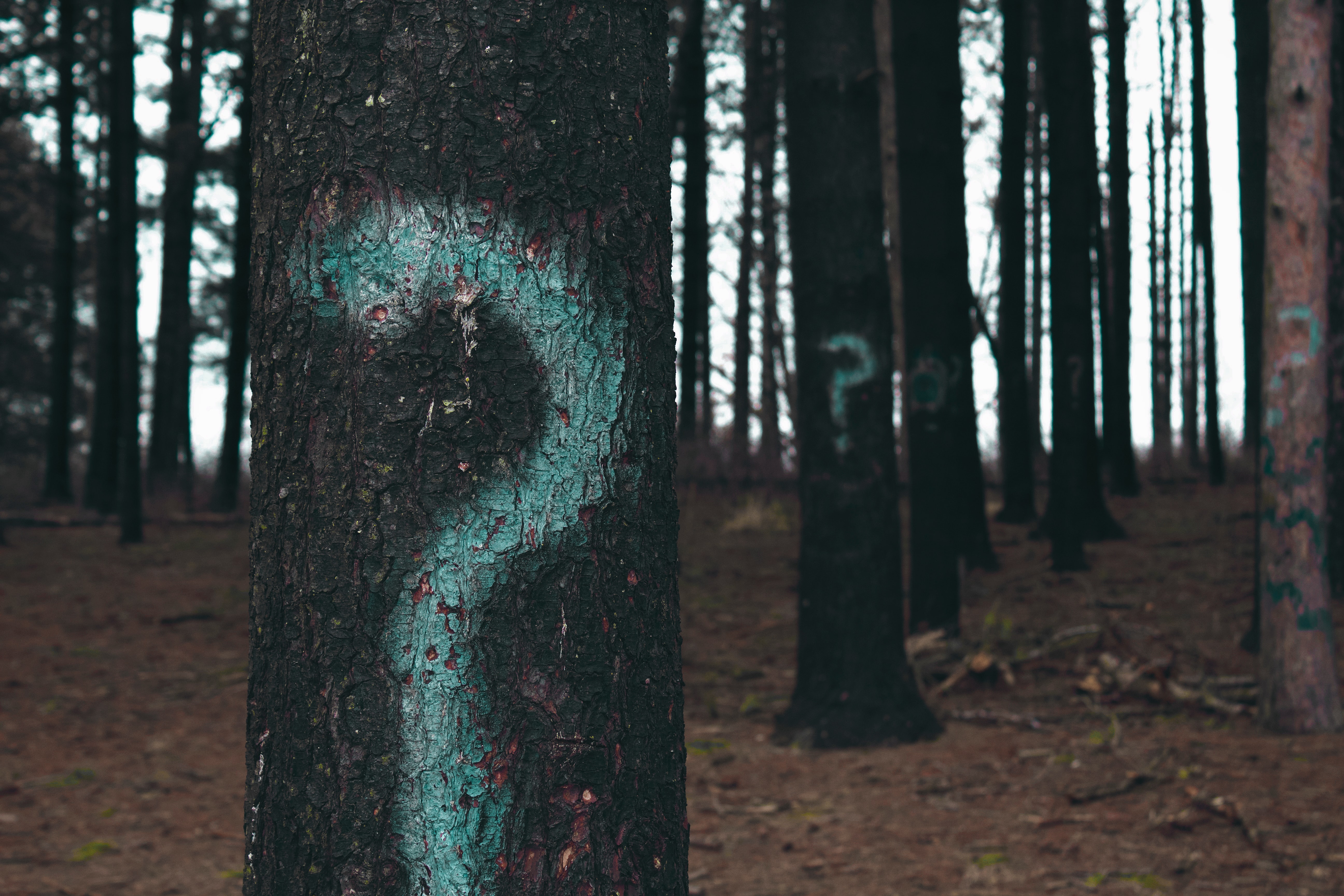 "The only questions that really matter are the ones you ask yourself" - Ursula K. Le Guin

Why am I playing this game?

‍
It was 3 o'clock on a balmy afternoon in late July 2013 and I'd stepped outside the office for some fresh air.

I had plenty of reasons to be happy. I was interning at Morgan Stanley, a top US Investment bank and at 21, I was making more money in a week than I'd earned in my entire life.

To top it all off, I'd just received news that I'd passed my final exams at Oxford with flying colours.

But I wasn't happy. I was devastated.

On paper my results were good - I'd got an upper second (2.1) in Economics and Management, one of the most competitive courses at Oxford with a 7% acceptance rate.

This was the entry ticket to the high flying career in finance that I'd had my sights on from the age of 16.

But good on paper meant nothing to me right now.

I'd missed out on the top grade I'd worked so hard for, a first, by the slimmest of margins. One mark to be precise.

So what you're probably thinking? What's the big deal?

Well, my final year had been a long hard slog, with my eyes firmly on the prize.

To achieve my goal, I'd gradually sacrificed more and more of my spare time to study in the library, going to extreme lengths to motivate myself.

Early morning exercise - check. Copious amounts of coffee - check. Motivational videos to prime me for the day ahead - check.

Every moment I wasn't studying I was thinking about studying.

This had been an obsession that consumed everything in my life...and right now it felt like all my effort had been in vain.

That was when I asked myself the first critical question I'd asked in years, "Why am I playing this game?"

‍
One Question Leads to Another
‍

The truth is that up until that point I hadn't really thought of it as a game.

But missing out so agonisingly on the top grade in my finals was making me question all of this:

Why had I sacrificed so much for a goal that seemed so meaningless?

It suddenly dawned on me that I hadn't really questioned the path that I'd been pursuing so relentlessly for the last 5 years.

With every passing day of the internship more questions started to emerge, until they were cascading out of my mind like a raging waterfall.

Wasn't that meeting a huge waste of time? Does anyone really know what they're doing around here? Do I want to be that guy when I'm 40?

I couldn't ignore them. I had to pay attention. I had to try and answer them for myself.

‍
It's said that we make a staggering 35,000 decisions a day. Most of these are inconsequential and we make them unconsciously, based on habit.

But there are a handful of big decisions in our life that really matter.

And when it comes to these decisions, it really pays to ask good questions.

Fortunately for me, the circumstances pushed those questions on me.

The intensity of my feelings of failure and inadequacy shone a spotlight on the way I looked at things - and that's when I realised that it just didn't make sense.

The truth is that had I gotten the top grade I'd nearly killed myself for, I might not have questioned my perspective.

I might have ignored the questions that were coming up, the feeling in my gut that something wasn't quite right.

Either way, I'll never know, but I'm grateful that things happened the way they did.

And you wouldn't be asking yourself what big question you're avoiding.

It's OK if you don't have the answer yet. Just ask the question.

The question is the answer.

Enter Your Details Below for Instant Access
Thank you! Your submission has been received!
Oops! Something went wrong while submitting the form
100% privacy. No Spam. Ever.

Sweet! Welcome to the Metasphere!
Oops! Something went wrong while submitting the form