Zapping the Zeigarnik Effect: One Giant Leap for Your Productivity

Have you ever had that nagging feeling that you should be doing something else? It turns out the negative impact of these feelings on our ability to focus is much greater than we'd expect. In this post I discuss my own experiences and offer solutions to dealing with the problem of incomplete tasks.
Nasos Papadopoulos 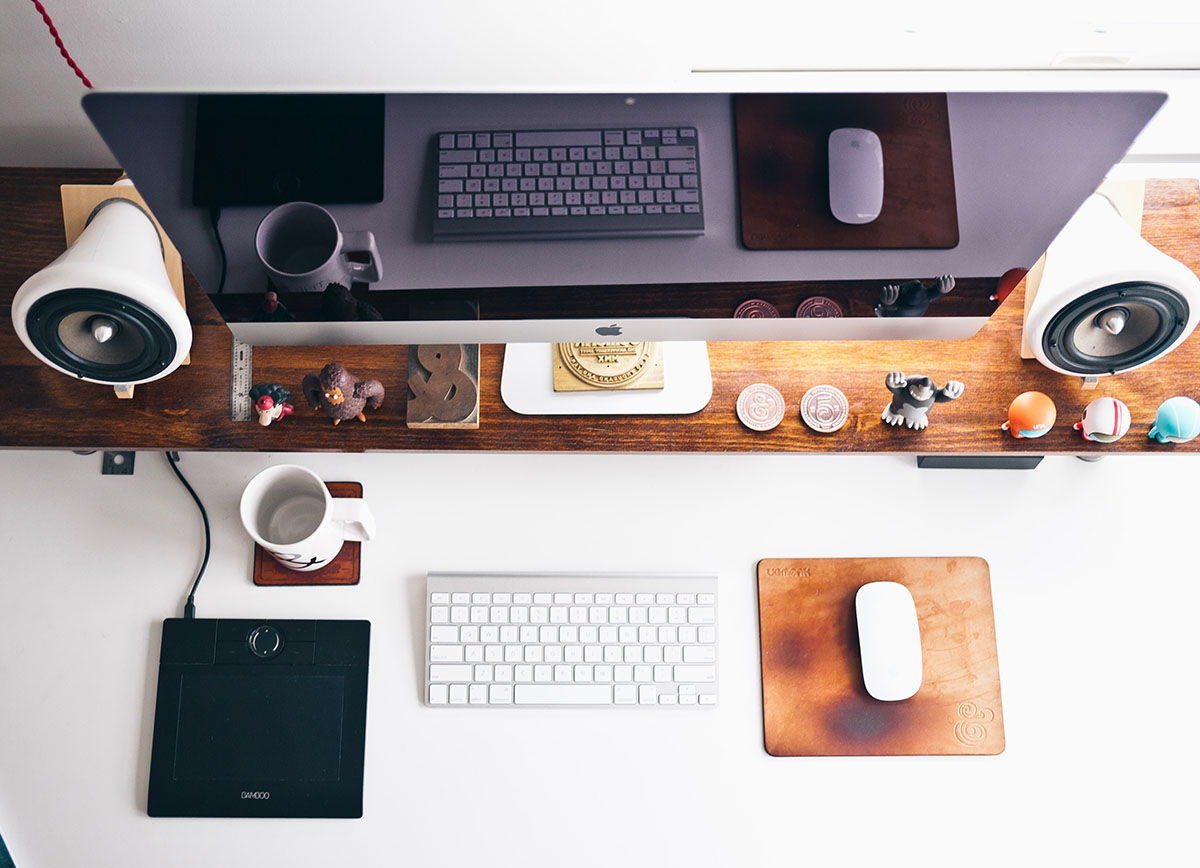 The Problem with Uncompleted Tasks

Have you ever had the feeling that you should be doing something else when working on a task? Or had the thought of unfinished business creep up on you at the most random moments?

I’ve been experiencing this a lot recently because of the difficulties I’ve faced in juggling my own learning projects. Admittedly, these problems are self-imposed in my case but I’ve spoken to a lot of people who have experienced similar problems in their own learning or at work.

This year, I set myself the challenge of learning Spanish and Mandarin simultaneously. While I’d planned out an effective strategy for learning both languages I found that I wasn’t leaving enough time to create content for my website, MetaLearn, which convinced me to put Mandarin on hold a couple of months ago.

Since then, I continued to make great progress with Spanish but felt a rising level of anxiety about the incomplete state of my Mandarin learning. This really started to bother me to the point where my studying Spanish was a constant reminder of not studying Mandarin — I felt guilty that I wasn’t following through on the challenge I’d set myself, which was making the whole experience less enjoyable.

The conversations I’ve had with friends about this experience convinced me that staying unconsciously occupied with unfinished tasks, which often manifests itself in the terror of the incomplete to do list, is a problem people face in all areas of life, not just in learning.

So I decided to investigate it in more depth and find the solution.

The Origins of the Zeigarnik Effect

It turns out that the effect that my friends and I discussed has been studied quite extensively in experimental psychology and was first formally identified almost a century ago.

One evening in 1927, Bluma Zeigarnik, a Russian student of psychology at the University of Berlin, went out for dinner with a group of classmates and teachers to a restaurant in town.

Bluma noticed that the waiter who served the group took the orders of the diners without making any notes and did the same for all the other tables. She expected the worst, but to her surprise, the waiter served everyone exactly what they ordered.

After leaving, Bluma realised that she’d forgotten her scarf inside so returned to the restaurant and asked the waiter if he had seen it. Amazingly, the waiter didn’t even remember her, much less where she had been sitting. “How can you not remember me with the memory you have?” Bluma asked. “I just keep the orders in mind” replied the waiter.

This incident intrigued Bluma and inspired her to conduct a series of studies to see if this behaviour was common in others. What she found, became knows as the Zeigarnik effect — the tendency to experience common thoughts about something that has been left incomplete.

Bluma’s explanation for the incident at the restaurant was that the waiter was able to keep the orders so clearly in mind because they had not been completed. This helped the waiter do his job, but it’s not too hard to imagine how lingering thoughts of unfinished tasks could be a problem in a world of where many have ever expanding to do lists.

Studies haves shown that the lack of closure from unfinished tasks causes the brain to continue exerting effort related to that task, even if we’re not consciously focused on it. We can only eliminate this if we clarify or complete the task.

If we use the analogy of a smartphone, having lots of tasks incomplete is similar to leaving lots of apps running on your phone. It will make you less effective at whatever task you’re working on — or whatever app you’re currently using  - because part of your working memory is engaged with those unfinished tasks.

This is something that’s capitalised on by marketers and advertisers all the time. It’s used in TV shows to make sure you show up to the next episode — several threads are kept open so that they are labelled as “to be continued” in your mind. It’s also why a video game in which you have to complete multiple missions will make you spend days of your life trying to complete it.

In my case, I was experiencing the Zeigarnik effect because I hadn’t been fulfilling the task I’d originally set myself. When I was studying Spanish, the act of learning the language was an intermittent reminder that I wasn’t spending the same time on Mandarin, but I continued to push away the associated anxiety without properly dealing with the incomplete task .

The good news is that this problem is easily resolved and I only truly realised the impact the Zeigarnik effect was having on me when I tackled the issue head on and felt the feeling of relief from doing so.

The answer for me simply involved taking the time out to find out what was actually going on in my head, and define the next action. Unsurprisingly learning Mandarin came out on top of the list of uncompleted tasks but once I clarified what was causing the anxiety, I set a specific date to restart and created a plan of attack to integrate it into my schedule. Problem solved — and it felt like a silverback gorilla had been lifted off of my shoulders.

You could argue that the language challenge I set myself was overly ambitious — and many people, including experienced language learners warned me of it before starting. But that’s not really the point.

Regardless of whether the tasks are self imposed or not, I think it’s easy to be unconscious of the impact that uncompleted tasks can have on our ability to focus on anything, whether it’s learning a language, writing an article or flying a plane.

When we capture what’s going on in our head, we achieve the sense of completion needed to eliminate the cognitive load of unfinished tasks. This is a core component of David Allen’s Getting Things Done (GTD) workflow, which many productivity enthusiasts and entrepreneurs swear by.

GTD encourages you to capture everything that’s in your head on a regular basis and to clarify each item either by specifying a next action, or declaring the item unnecessary and dismissing it from your list.

What I’ve learned from my experience is that having a lot of pending tasks or isn’t what troubles us — it’s the anxiety caused by having a lot of things undefined in our heads and no clear plan of action to complete them. Even the act of planning next actions that may never materialise give us the peace of mind to focus on the most important thing right now.

Get a blank sheet of paper and write down everything that comes in to your head. I mean everything — including the groceries you need to pick up and the phone call you need to make to a friend.

Once you’ve captured the uncompleted tasks in your life identify which ones actually need to be done. A large amount may no longer be relevant and can be dismissed.

3) Define a Next Action and Do It

If a task takes less than 2 minutes, then do it now (à la GTD). If it takes longer specify the next action and put it in your calendar or delegate it to someone else if you have the luxury of doing so.

All that’s left after this is to feel the lightness of your regained mental clarity and focus on the most important thing right now, whether that’s working on a learning project or enjoying a conversation with a friend at dinner.

ML192: Iain McGilchrist on The Matter with Things, The 4 Paths to Understanding & Answering The Big Questions

ML191: Andrew Warner on Insights from 2000+ Interviews, How To Stop Asking Questions & Learning Anything from Anyone