ML155: Evan Carmichael on The Art of Starting, Lessons from Top Performers and How to Build a Successful YouTube Channel

Discover the relationship between belief and action that every creator has to navigate, the systems and processes that have helped create one of the most popular YouTube channels and lessons from some of the world's top performers across business, sports and show business.
Nasos Papadopoulos 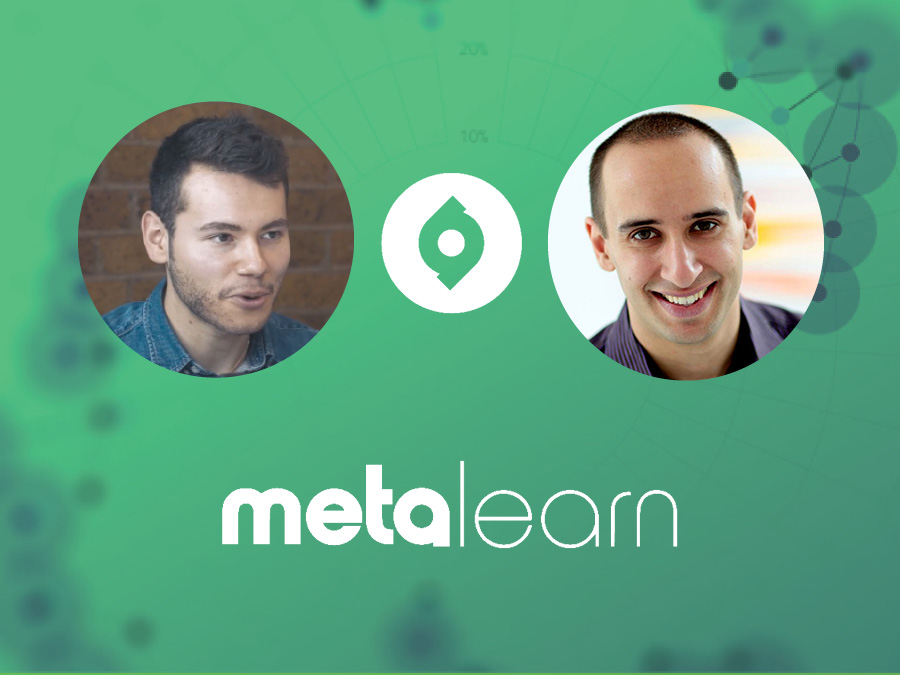 Evan Carmichael runs one of the most successful YouTube channels around which distills the mindsets and skillsets from the world's top performers in sports, business and entertainment from Steve Jobs to Michael Jordan and Warren Buffett to Walt Disney.

Previously, he built and sold a biotech software company before moving into the venture capital industry.

At a time when so many people are looking to set up a podcast or start a YouTube channel I wanted to speak to Evan and learn more about his creative journey building one of the most popular educational YouTube channels around.

From his very first video on Walt Disney, Evan spent 5 years getting to just 7,000 subscribers but in the last 6 years that's grown to a staggering 2.7M. So how did he get there and what has he learned along the way?

This was a fascinating conversation with somebody who's been there and done it when it comes to creating online. So whether you're looking to start a YouTube channel, podcast or newsletter, this episode will give you the mindsets and approaches you need to succeed.