ML175: Raoul Pal on The Art of Investing, The Rise of Digital Assets and The Past, Present & Future of Global Macro

Discover how we got to the current crisis point in the global economy, the fundamentals of the emerging digital asset space (including cryptocurrencies, NFTs & community tokens) and the nature of investing as a skill through the lens of one of the world’s most successful investors.
By Nasos Papadopoulos 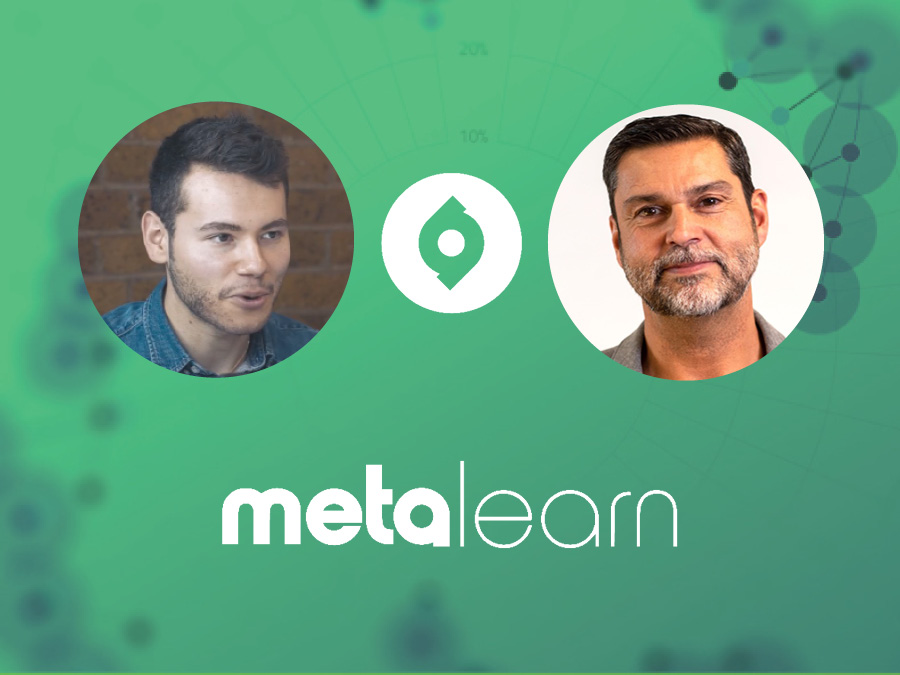 It’s clear that the global economy is in a state of transition at the moment. In the last decade and a bit we’ve had three major crises in the form of the 2008-09 subprime mortgage crisis, the European debt crisis in 2012 and the recent coronavirus pandemic.

There is growing disillusionment with the existing system as inequality increases and the majority of people are feeling poorer, without necessarily understanding why. This frustration is expressing itself in the form of growing populism and civil unrest all over the world.

Meanwhile the march of technology is accelerating and a new financial system and digital economy is being created before our eyes at lightning speed and whatever the outcome, the problem facing all of us is how to navigate this increasingly complex and uncertain world.

Raoul is the perfect guide to help you make sense of what is going on and in this episode we discuss:

- How we got to the current crisis point in the global economy and what that means for you
- The emerging digital asset space (including cryptocurrencies, NFTs & community tokens) and its significance as a source of return to combat monetary debasement
- The skill of investing and what Raoul has learned about it after several decades in the markets

We also cover some of Raoul’s formative moments in the financial markets, his background and some of the most interesting conversations he’s been having recently.

If you’re expecting tips on which cryptocurrencies to buy or sell this conversation isn’t for you - it’s what I hope will be an evergreen conversation charting the story of how we got to where we are and where we’re going, through the lens of one of the world’s most successful investors.

ML184: James Hollis on Creating The Life You Want, Lessons from Jung and Understanding Your Mind
ML183: Sergey Young on Living to 200, Investing in the Longevity Revolution and The Science & Technology of Growing Young
ML182: Tom Chatfield on Overcoming Cognitive Biases, Finding Trustworthy Sources and How To Think Better
ML181: Visa Veerasamy on Reframing Your Ambition, Marketing Your Work and Becoming a Citizen of The Internet
See more