ML187: Larry Grobel on The Art of the Interview, Lessons from Hollywood Stars and Writing Great Stories

Discover the art of a great interview from one of the world's best, techniques for building rapport fast to make people feel comfortable and the principles for great storytelling.
Nasos Papadopoulos 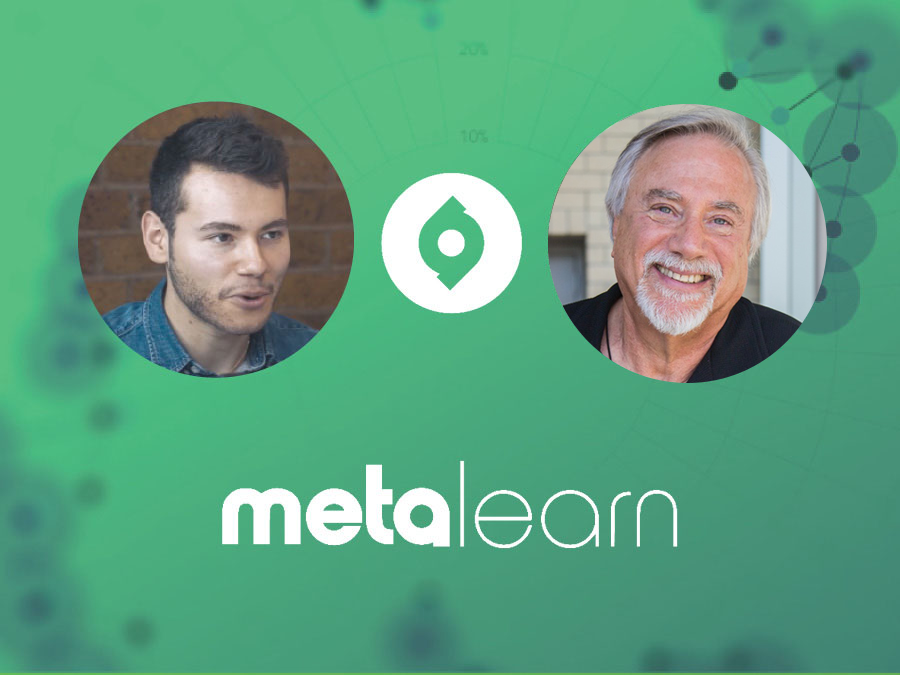 Larry Grobel is a writer and interviewer who has interviewed every big name in Hollywood from Robert de Niro to Nicole Kidman, Al Pacino to Angelina Jolie.

If you could interview anyone in the world, who would it be?

Maybe it would be an Oscar-winning actor or a Nobel laureate? What about a Pulitzer Prizewinning writer, a world class athlete, or an era-defining musician?

Those all sound great to me - but what about the person that gets to interview all of those people and learn from them?

Well that person is on the show with me today. Larry Grobel has spent his career getting some of the world’s most famous people to open up and talk to him.

He is the author of almost 30 books including his own short stories, an autobiography You Show Me Yours and his book on interviewing called The Art of The Interview.

Hailed as the Mozart of interviewers and  "the Interviewer's Interviewer," Larry has interviewed every big name in Hollywood along with musicians like Luciano Pavarotti and artists like Henry Moore.

In this episode we discuss:
- The art of a great interview informed by Larry’ work with the world’s biggest stars
- Techniques for building rapport fast to make people feel comfortable and open up
- Larry’s principles for great storytelling that he’s used in his writing & interviewing

We also talk about Larry’s 10 days on Marlon Brando’s private island, how Dolly Parton fell out with him when he almost interviewed Charles Manson, his close 30 year friendship with Al Pacino and his controversial interview with former Indiana basketball coach Bob Knight that ended in physical violence.

There are so many great stories in this one, it’s hard to keep count but I guarantee that you’ll find this entertaining and learn a ton from Larry about the creative process, great writing and storytelling and asking questions that get people to open up.