Discover how 9/11, The Iraq War and 2008 Financial Crisis shaped our world, the rise of financial nihilism and how to build a profitable media business with integrity in a post truth world.
By Nasos Papadopoulos 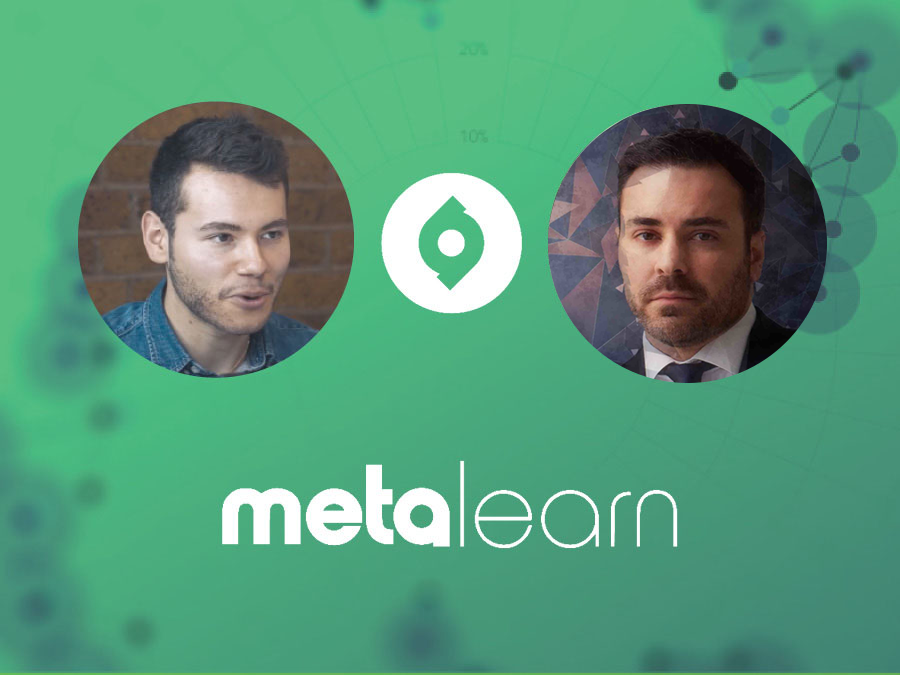 Demetri Kofinas is a media entrepreneur, financial analyst and the host of the Hidden Forces podcast, a weekly show that explores the forces driving the biggest changes in the world.

In a world of information overload, how do you make sense of things?

Whether it’s getting an accurate view of the news or choosing where to invest your savings, it’s never been harder to figure out what’s actually going on.

Mainstream media has failed us and the internet is full of charlatans selling their own brand of misinformation but fortunately, there are still some people doing real quality journalism to help us make sense of things and today’s guest Demetri Kofinas is one of them.

Demetri has interviewed some of the most interesting thinkers in science, technology, finance, politics, and culture on Hidden Forces and is was previously the founder of a popular blog, a NYC radio show and a daily live TV program, Capital Account which reached hundreds of thousands of viewers worldwide.

In this episode we discuss:
- The key events that have shaped the modern world including the fallout from 9/11 and the 2008 Financial Crisis
- The rise of what Demetri calls ‘financial nihilism’ and how it’s playing out in asset markets including crypto
- How to build a profitable media business with integrity in a post truth world

We also talk about Demetri’s recovery from a brain tumour that almost completely wiped his memory, the pros and cons of the different forms of media, the power of memes in crypto and much more.

Demetri is one of the most interesting multidisciplinary thinkers I’ve come across so if you’re looking to understand what’s going on in this crazy world of ours, this episode has you covered.

ML192: Iain McGilchrist on The Matter with Things, The 4 Paths to Understanding & Answering The Big Questions
ML191: Andrew Warner on Insights from 2000+ Interviews, How To Stop Asking Questions & Learning Anything from Anyone
ML190: Demetri Kofinas on The Rise of Financial Nihilism, Understanding Narrative Investing & Building a Modern Media Business
ML189: Oliver Burkeman on Using Your 4000 Weeks, Time Management for Mortals & Overcoming Convenience Culture
See more