ML28: Richard Nisbett on Mental Models, The Geography of Thought and The Nature vs Nurture Debate

Learn about the cognitive biases and mental models that influence our thinking and decision making as well as the difference between Eastern and Western thought and the extent to which intelligence is determined by genetics or our environment.
Nasos Papadopoulos 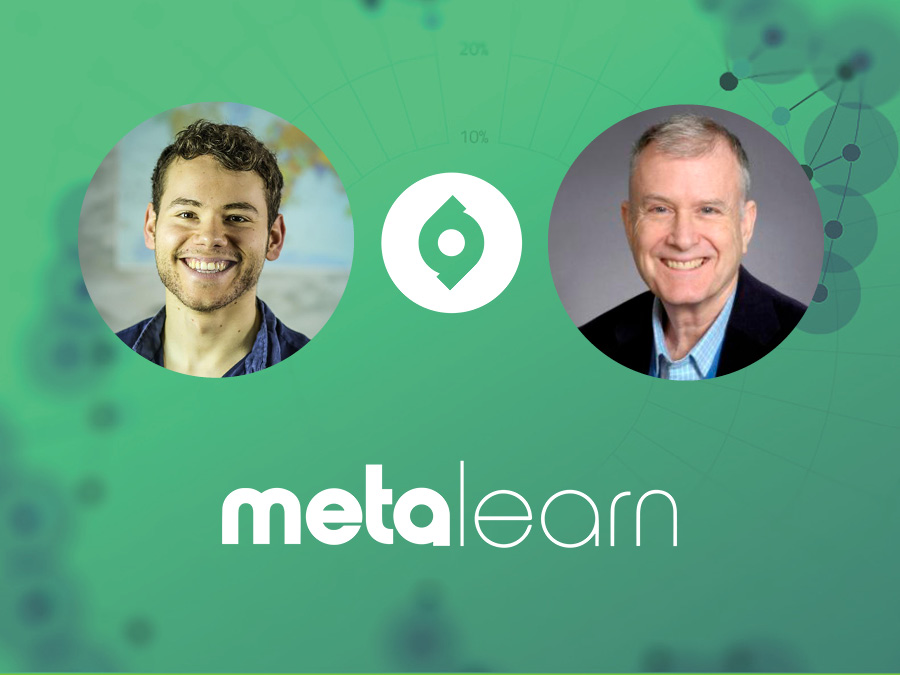 Richard Nisbett is the Theodore Newcomb Professor of Social Psychology at the University of Michigan and has written 3 great books for a lay audience on mental models, the nature of intelligence and how thinking differs across cultures.

Understanding the patterns behind our thought processes is a crucial part of developing self awareness and improving as learners, as we're often subject to cognitive biases that take us down the wrong path.

Richard has spent decades researching thinking across contexts and cultures, which is why I was so keen to reach out to have a discussion on the subject.

In this episode we discuss a range of topics including:

- How to become aware of the mental models that drive behaviour and decisions
- The differences between Eastern and Western thought
- The way we view intelligence and the state of the nature vs. nurture debate

So whether you're looking to become aware of your own thought processes, understand the main cultural differences between Asians and Westerners or gain insight into the nature vs nurture debate, this episode has you covered.

🎙 ML49: The Difference Between Knowledge and Wisdom

🎙 ML41: Iain McGilchrist on The Left/Right Brain Divide, The State of the Educational System and the Evolution of Western Thought

🎙 ML36: Shane Parrish on the Power of Multidisciplinary Thinking, Using Mental Models and How To Make Better Decisions

📄 Measure Up: How to Dodge Cognitive Biases Using Calibration

📄 Reflect to Learn: How to Create Your Own Mental Playbook

📄 Engineering Insight: How to Boost Your Creativity with the Focused and Diffuse Modes of Thinking

📖 Intelligence and How to Get it:Why Schools & Cultures Count- Richard Nisbett